De Profundis doesn’t have a permanent Music Director but instead employs a series of guest conductors who are often world experts in their chosen repertoire. Our roster of conductors includes some of the most important and prominent early music conductors before the public today.

In Spring 2022 De Profundis launched its groundbreaking Morales Project – an ambitious plan to perform and record all of Cristóbal de Morales’s Masses and Magnificats – conducted by Robert Hollingworth and Eamonn Dougan. We’ll be releasing one CD per year and the project will conclude in 2034. Morales was the first Spanish composer to have a major international reputation and he is one of the founding fathers of the Spanish Renaissance school. This is going to be quite a journey! 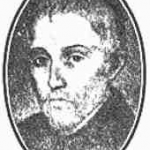 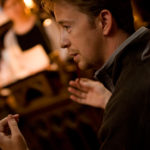 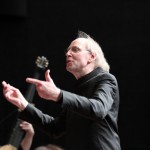 Autumn 2023 – Music for the Archbasilica of St John Lateran, Rome 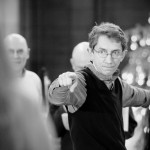 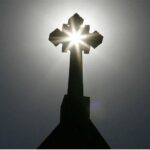 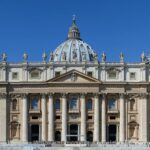 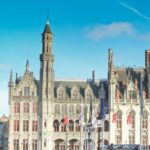 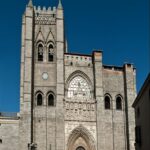